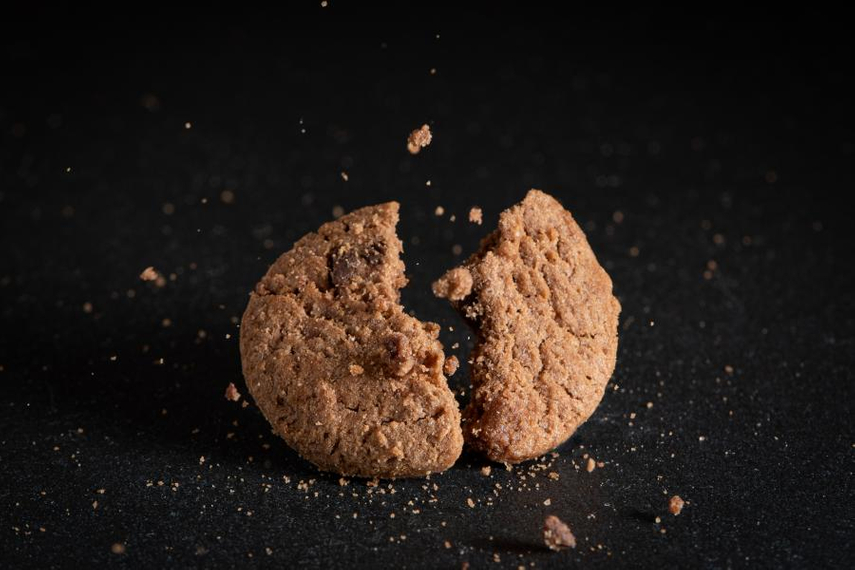 The brewing battle between Google and the adtech industry to replace the cookie has taken another step with the launch of two distinct offerings from rival camps. While Google has launched FLoC—or Federated Learning of Cohorts—to replace third-party cookies with a process that places people into groups or cohorts based on common interests, a clutch of adtech companies led by Pubmatic, OpenX and Zeta Global have launched a competing offering called SWAN.